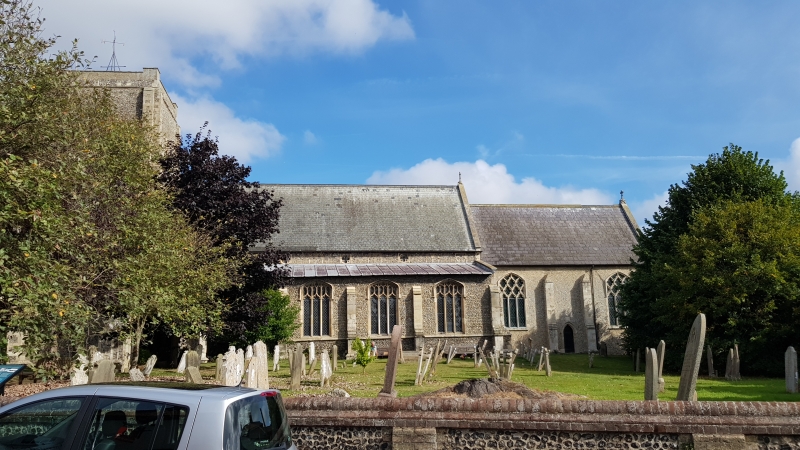 Church of England Parish: Stalham and East Ruston with Brunstead