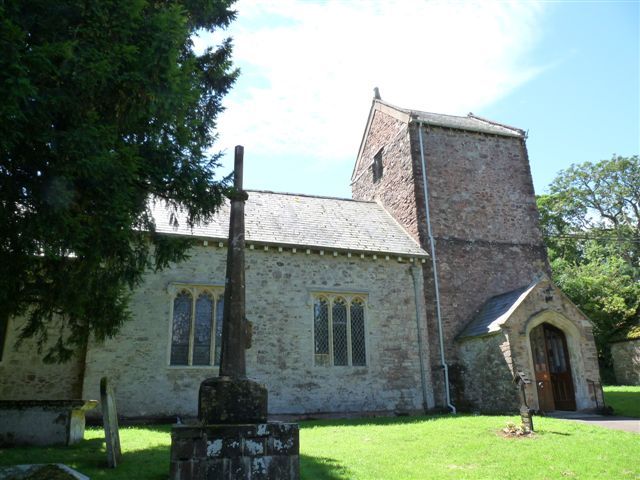 This entry was subject to a Minor Amendment on 19 November 2018.