A Grade I Listed Building in Stevenage, Hertfordshire 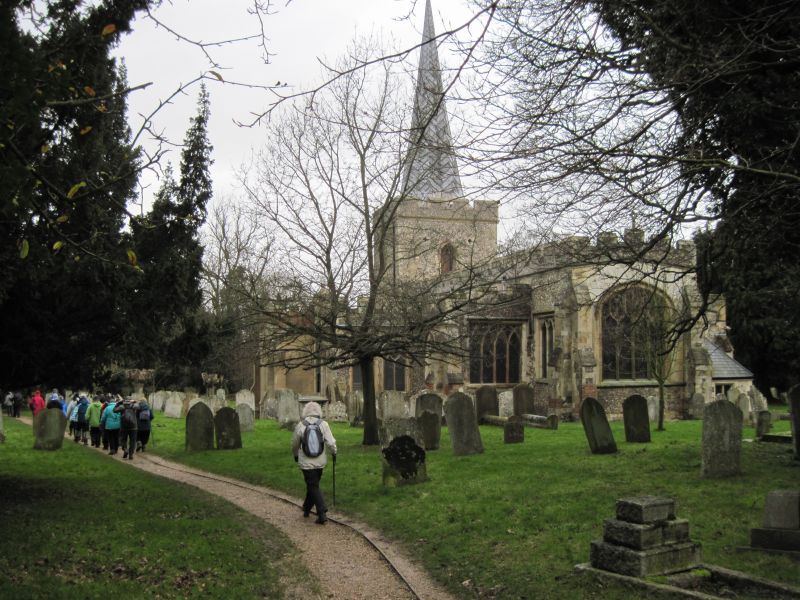 The Church of Saint Nicholas Moonhill and Dominic Cottage form a group.