A Grade I Listed Building in Whitchurch, Shropshire 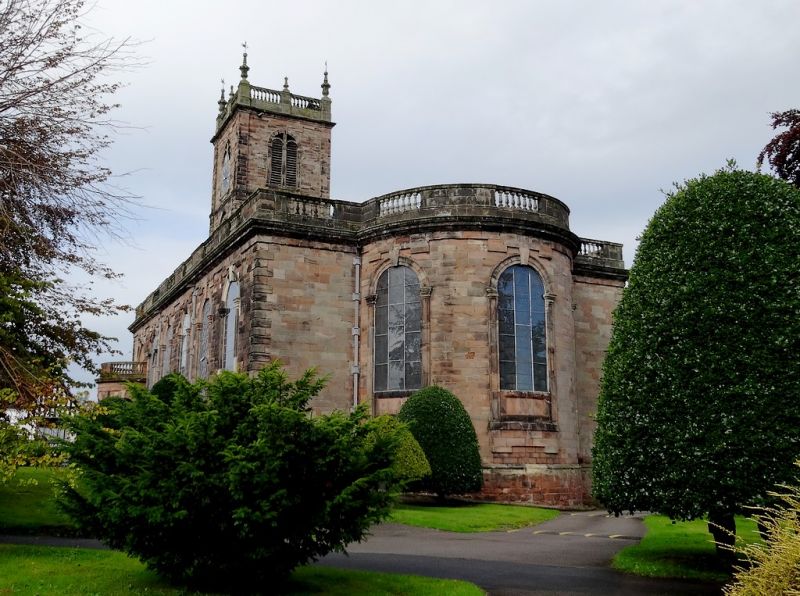 This List entry has been amended to add the source for War Memorials Register. This source was not used in the compilation of this List entry but is added here as a guide for further reading, 27th October 2017.