A Grade II Listed Building in Stanford in the Vale, Oxfordshire 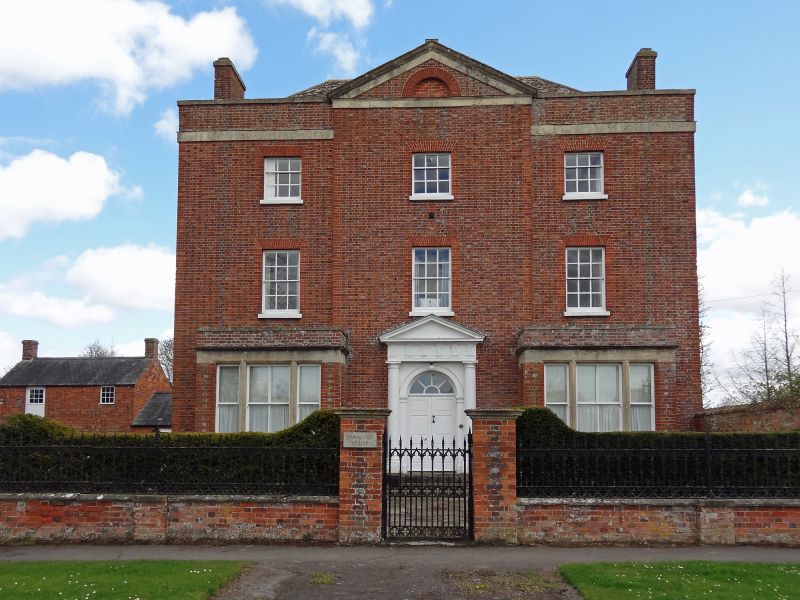 Civil Parish: Stanford in the Vale

Built-Up Area: Stanford in the Vale