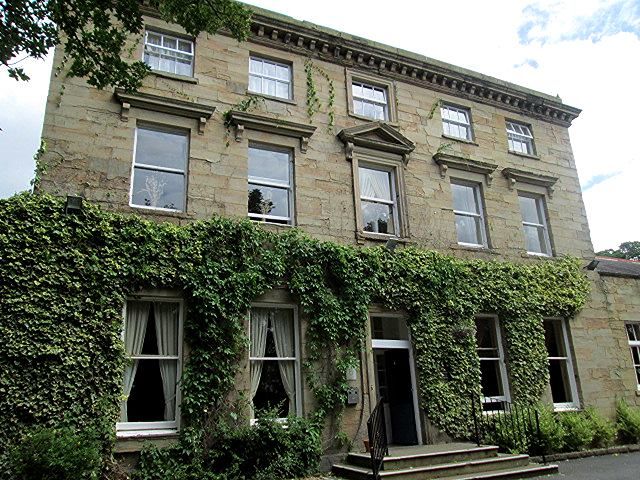 The home of the Reverend Hammond Roberson who was the model for the
Reverend Mathew Helstone in Charlotte Bronte's 'Shirley', and was
responsible for the building of several churches in the area.