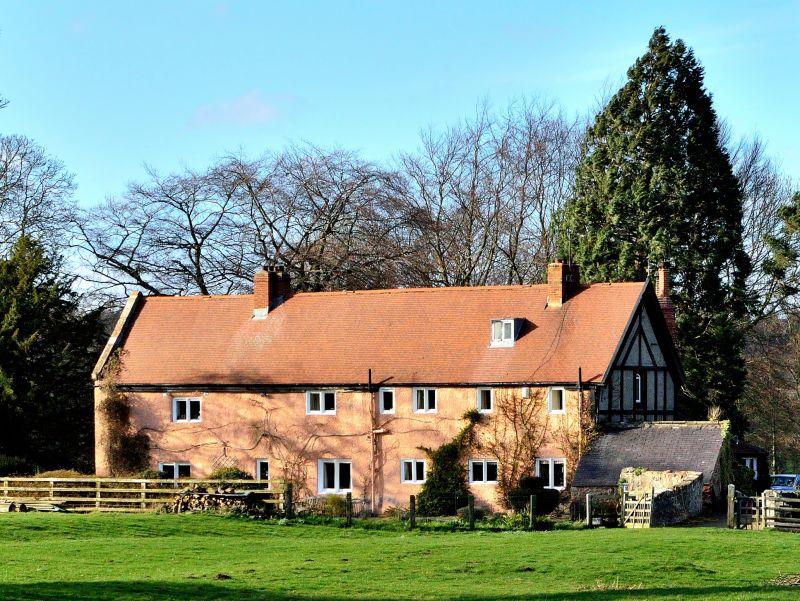 The Manor House stands inside a double-moated enclosure and was the home of
the Surtees family from the early C12 until the C19.