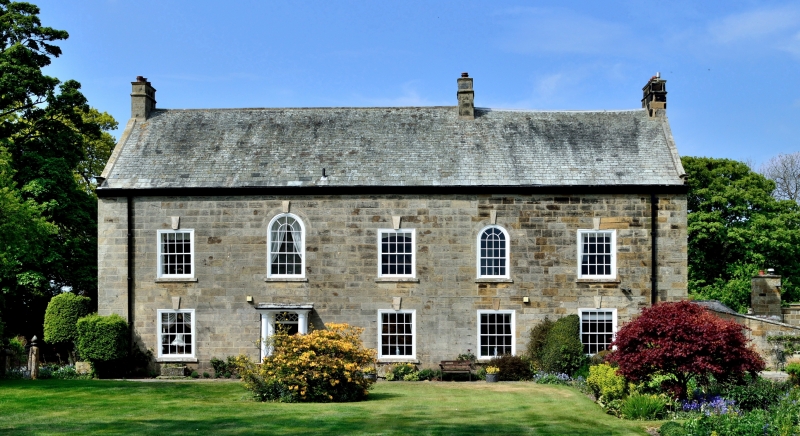 Added sunroom at east is not of special interest.