Shelley's Hotel and Railings to South 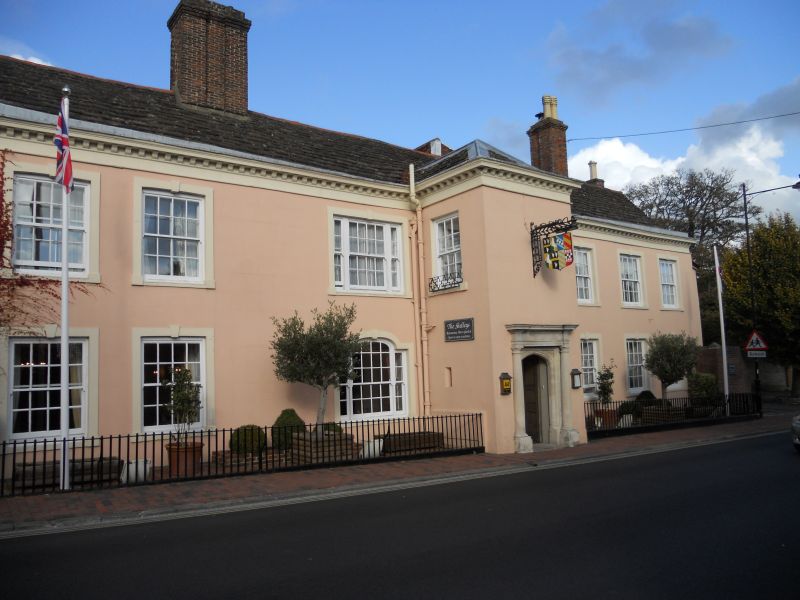 In the entry for

In the eleventh row of the description "first floor" shall be amended to read
"ground floor".