Church of St Thomas A' Becket 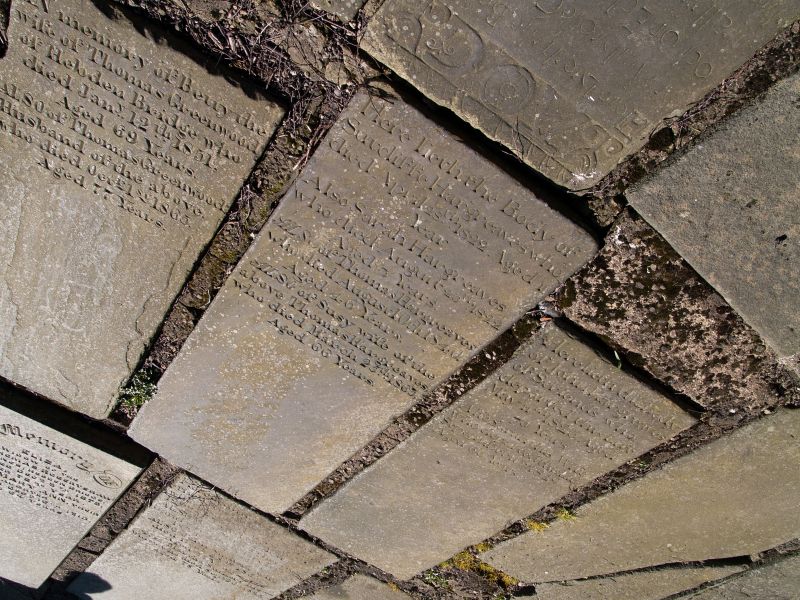