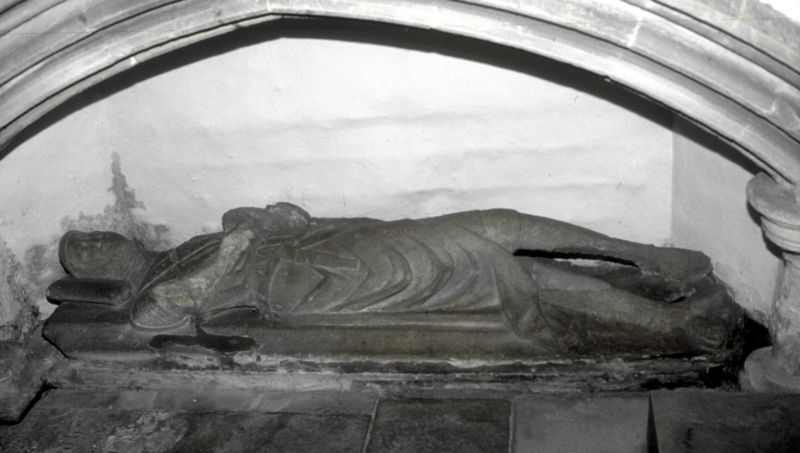 SUDBOROUGH
MAIN STREET
(South side)
Church of All Saints