Church of St Mary and St Ethelburga, and Remains of the Older Church to South

A Grade I Listed Building in Lyminge, Kent 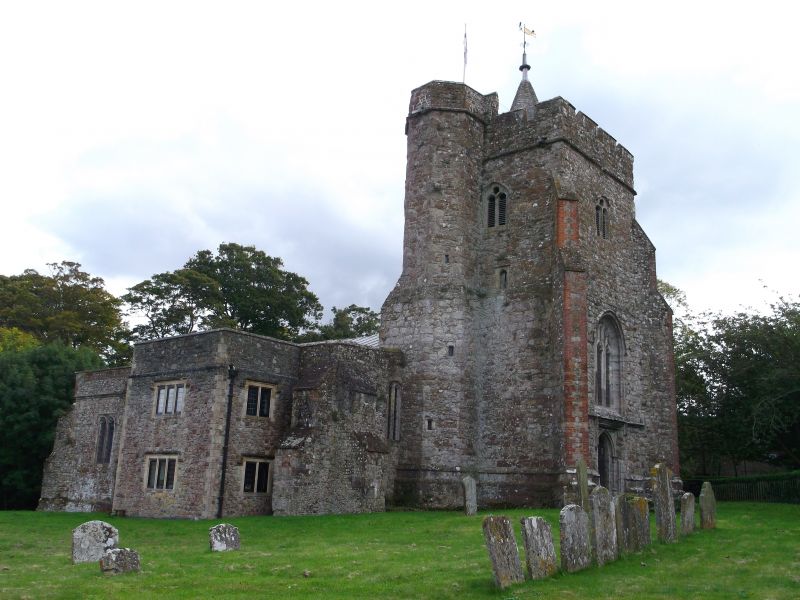 Entry Name: Church of St Mary and St Ethelburga, and Remains of the Older Church to South