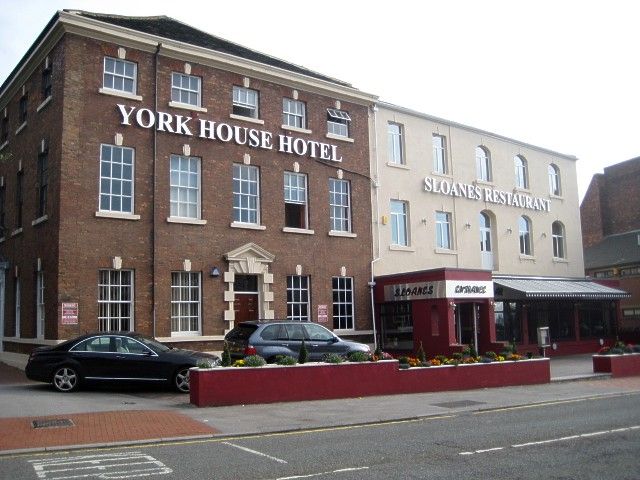 Built around 1777, and possibly built for James Bank, who was associated with the wool trade. It was a gentlemanâ€™s club in the 19th century. It is presently known as the York Hotel.