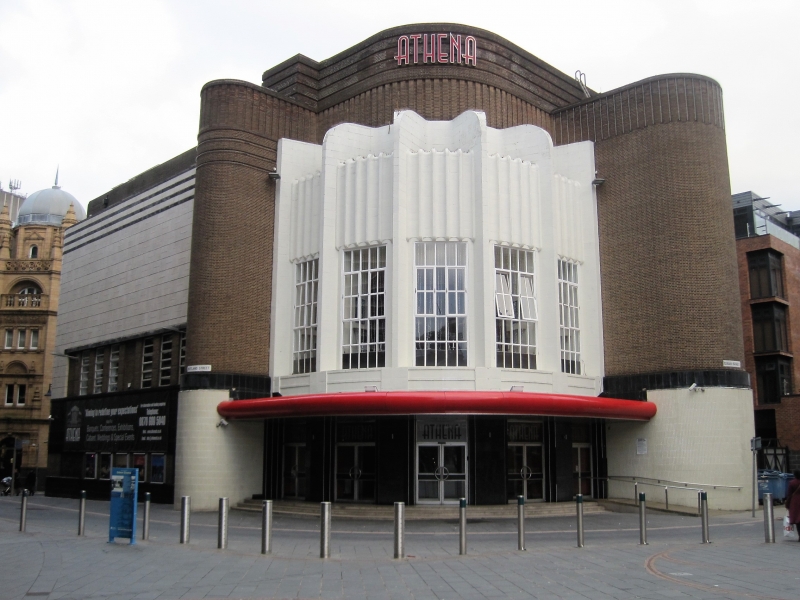 Church of England Parish: The Resurrection