Numbers 61 to 66 and Attached Railings 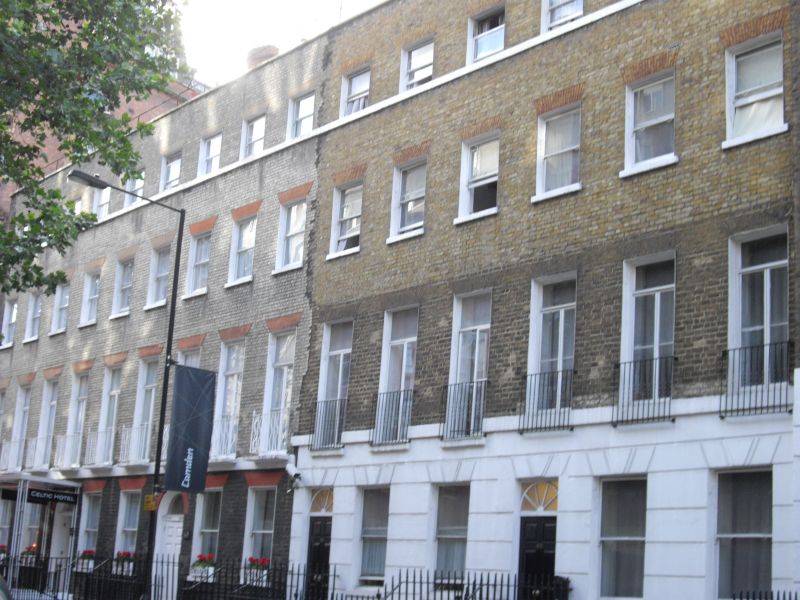