Stoneacre and Path Between Front Door and Road 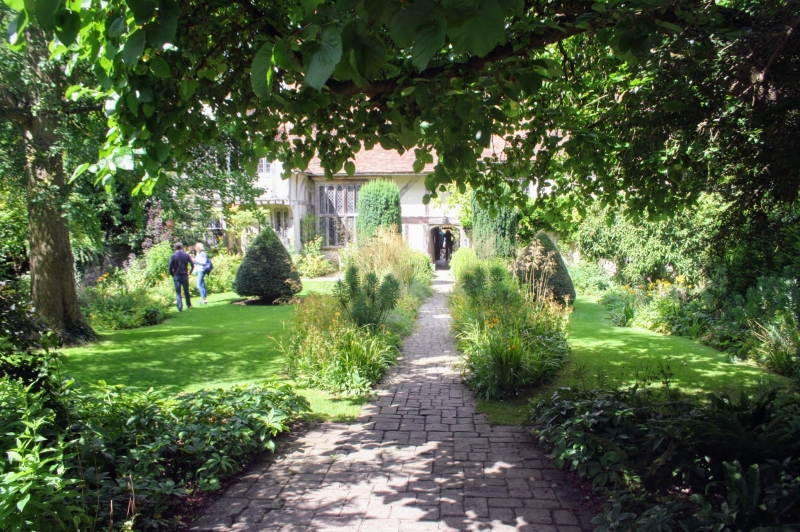 Entry Name: Stoneacre and Path Between Front Door and Road