Assembly of God Pentecostal Church and Building Attached at Rear 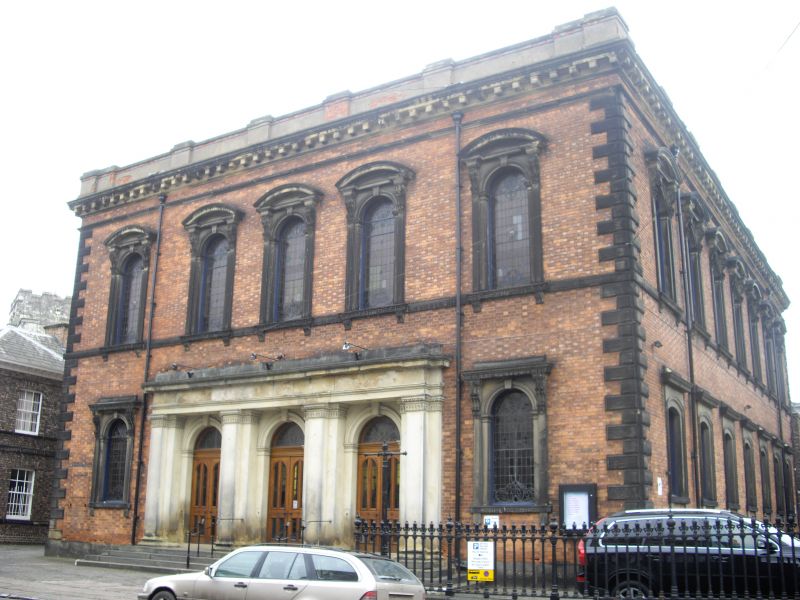