A Grade I Listed Building in Kew, Richmond upon Thames 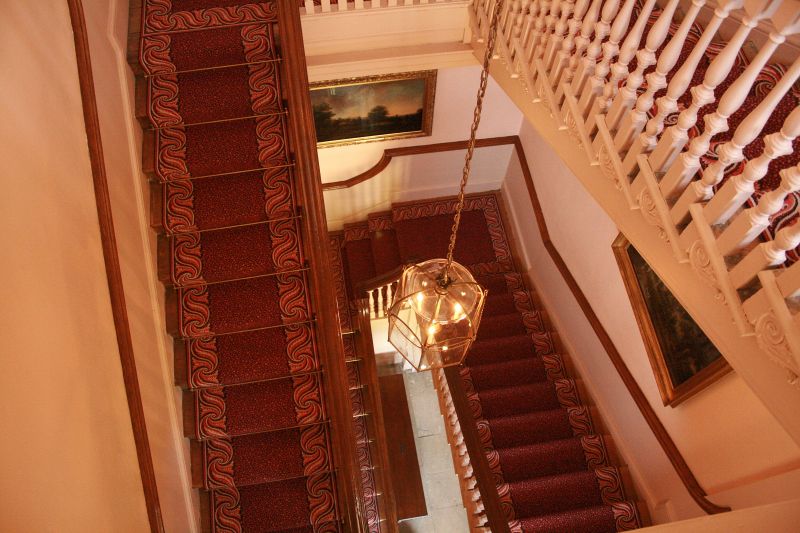 I
1631. Built by Samuel Fortrey a Flemish merchant whose initials with those of his wife are above the door. Square red brick mansion with Dutch Gables and classical cornices, and classical Orders on entrance front, all in cut and moulded brickwork. Pantile roof.

Three storeys and dormers. Entrance facade is seven bays wide, with the outer two on either side slightly advanced. Central entrance. Windows replaced in the C18. Entrance front altered in the C19. The interior is mainly C18 and early C19, with some earlier panelling. A Royal Residence from 1754 until 1818, at the death of Queen Charlotte. It was the home of Augusta, Princess of Wales, who had the garden laid out, during her widowhood. After her death the home of the Royal Princes. George III and Queen Charlotte lived here while waiting for the Wyatt Palace to be built.