A Grade II Listed Building in Warslow and Elkstones, Staffordshire 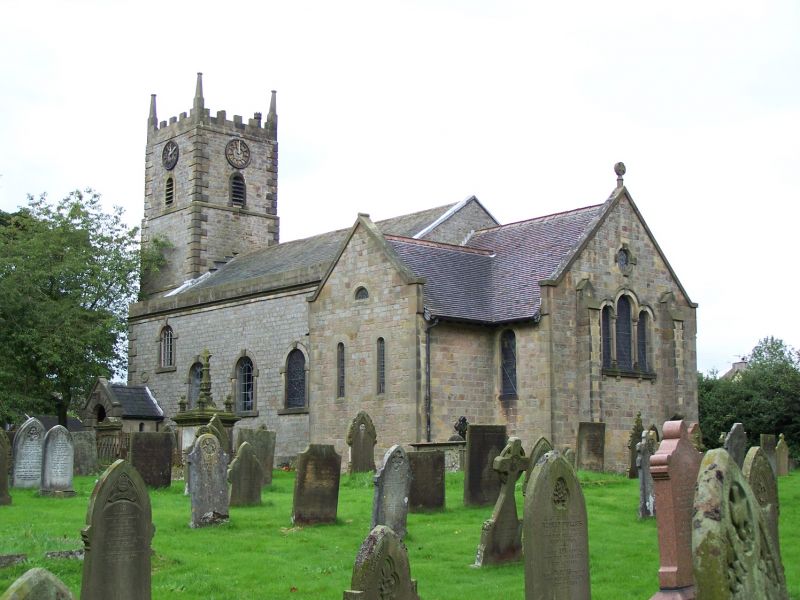