Numbers 3 and 5 and Attached Wall 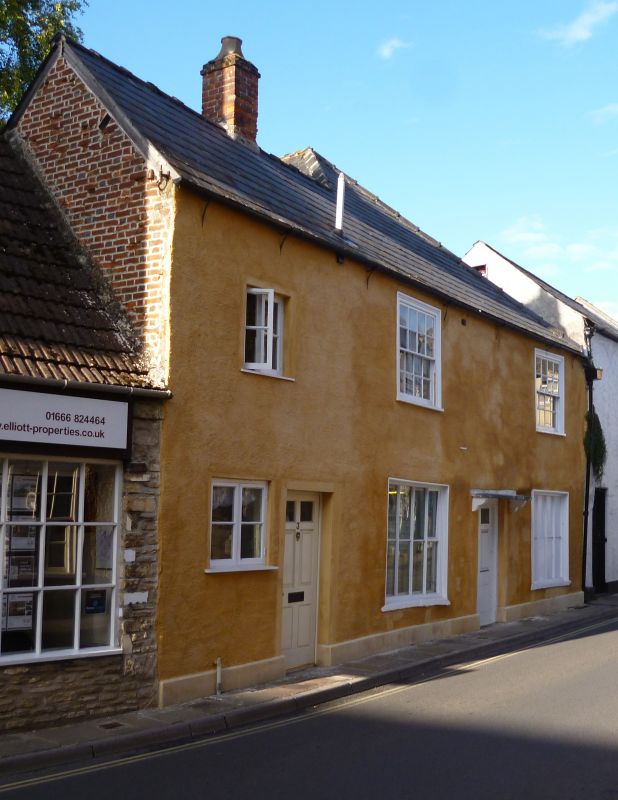