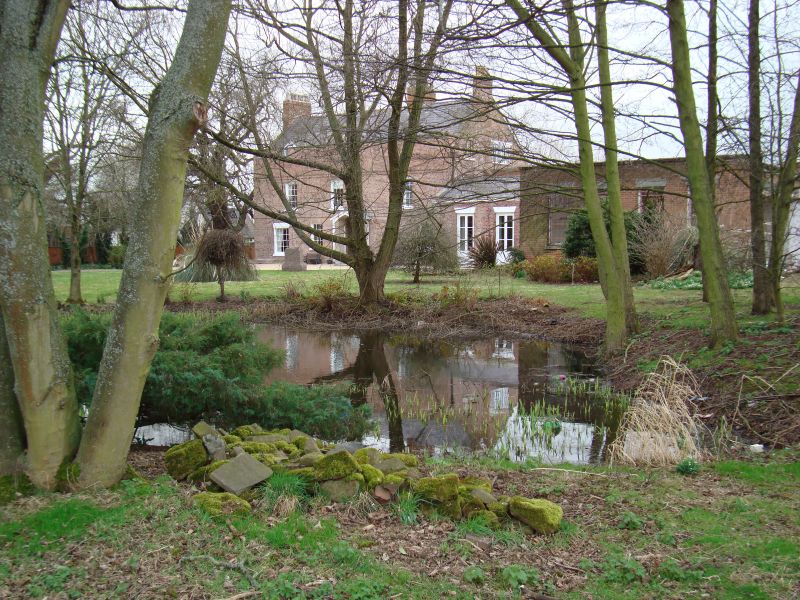 The dairy and cheese rooms added to the north-east are not included in
the item.