The Old Church of St George 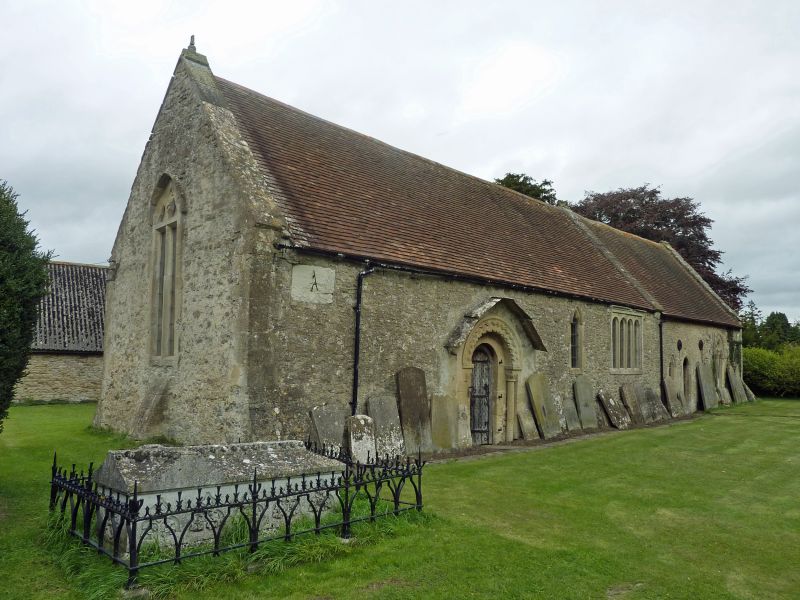