The Casita in the Garden at Iford Manor 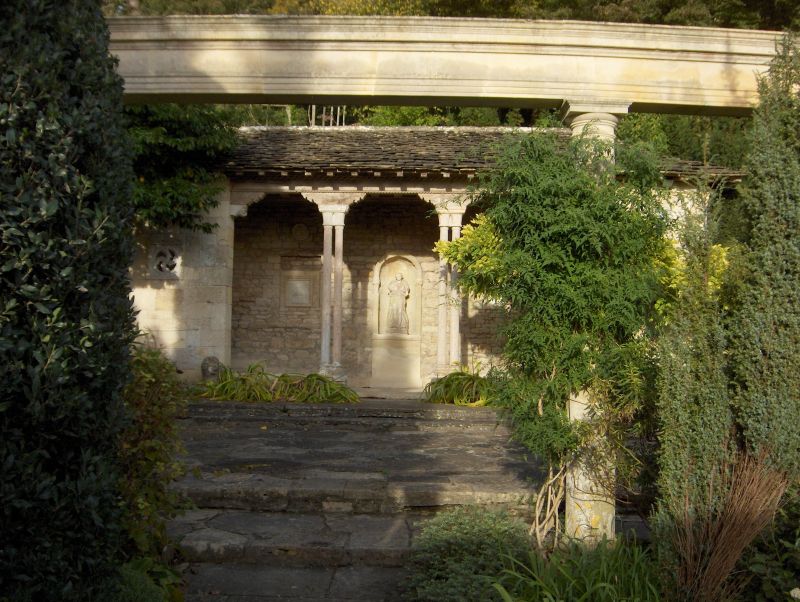 Entry Name: The Casita in the Garden at Iford Manor

6/235 The Casita in the garden at
Iford Manor