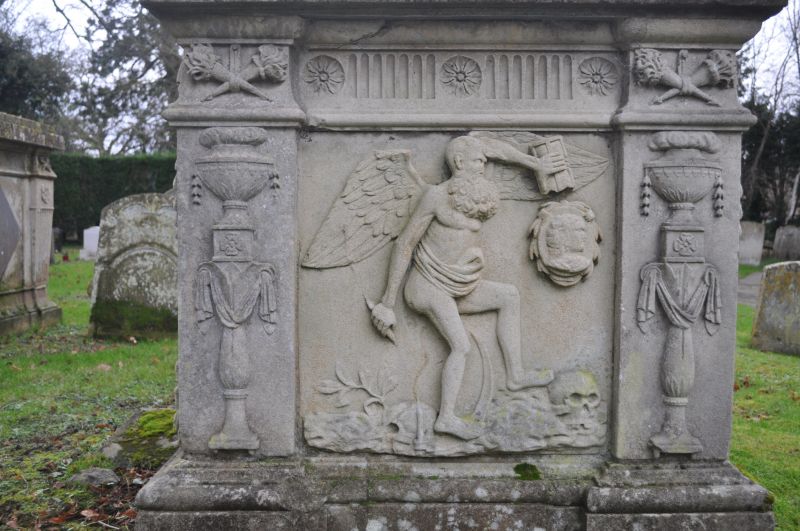 Entry Name: Four Chest Tombs to South and East of the Parish Church of St Mary