Church of St James the Greater 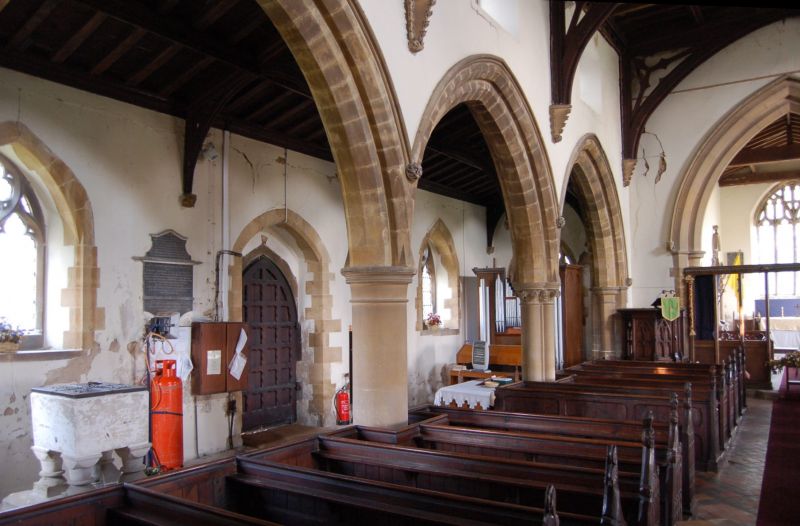