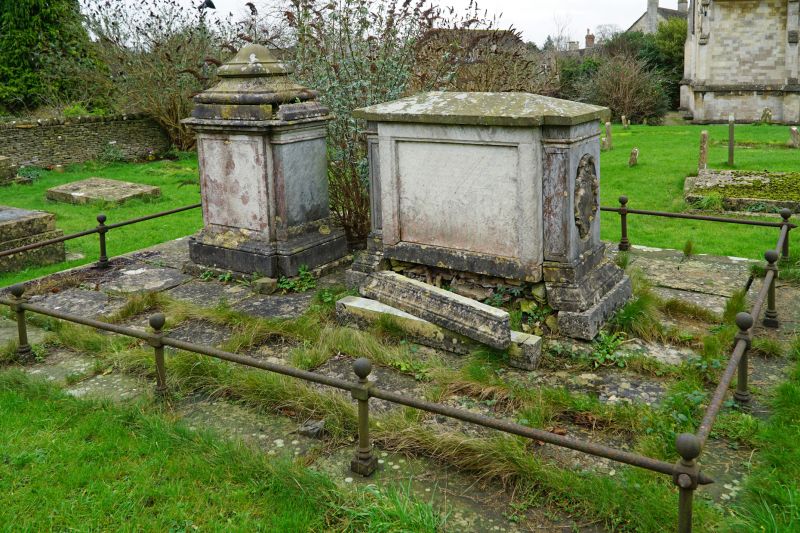 Entry Name: Group of 2 Sheppard Family Monuments in the Churchyard Approximately 20m North of Chancel to Church of the Holy Trinity