Church of Christ Church with Railings 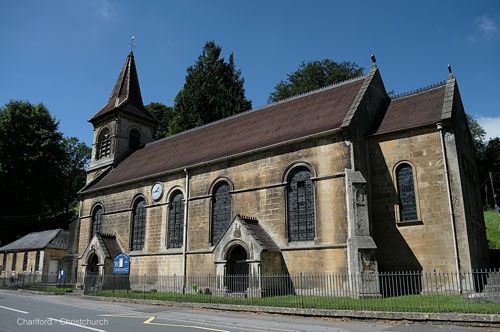