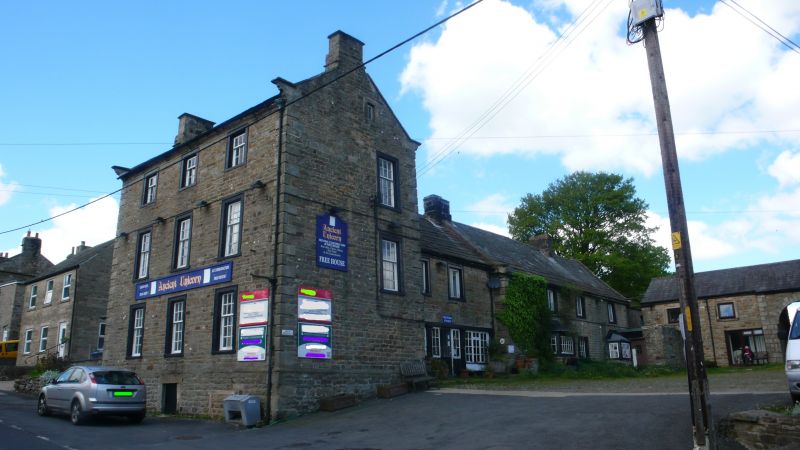 Interior: front block has cut-string, dogleg staircase of 3 flights plus landing
rail, with 2 turned balusters per tread and a ramped moulded handrail.

C20 additions to left return of front block and at right end of rear wing,and
attached farmbuildings to rear, are not of special interest.