Ramp Barn and Byres to North-West of Warcop Tower Farmhouse 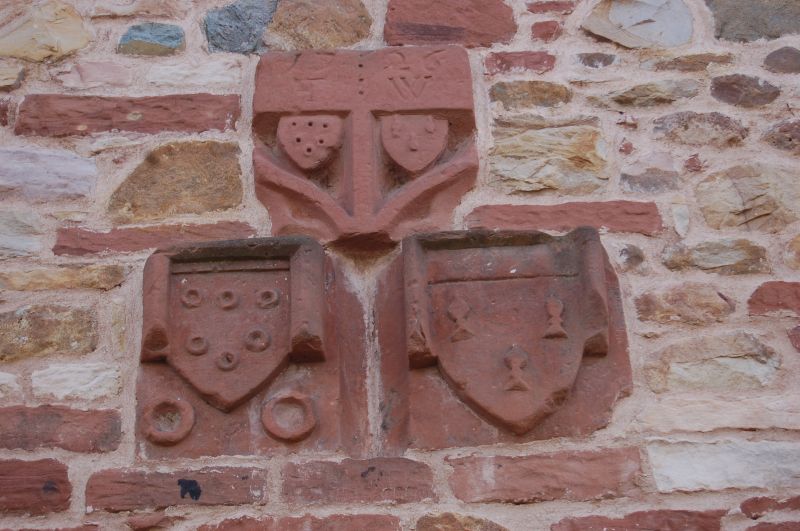