A Grade I Listed Building in Ogwell, Devon 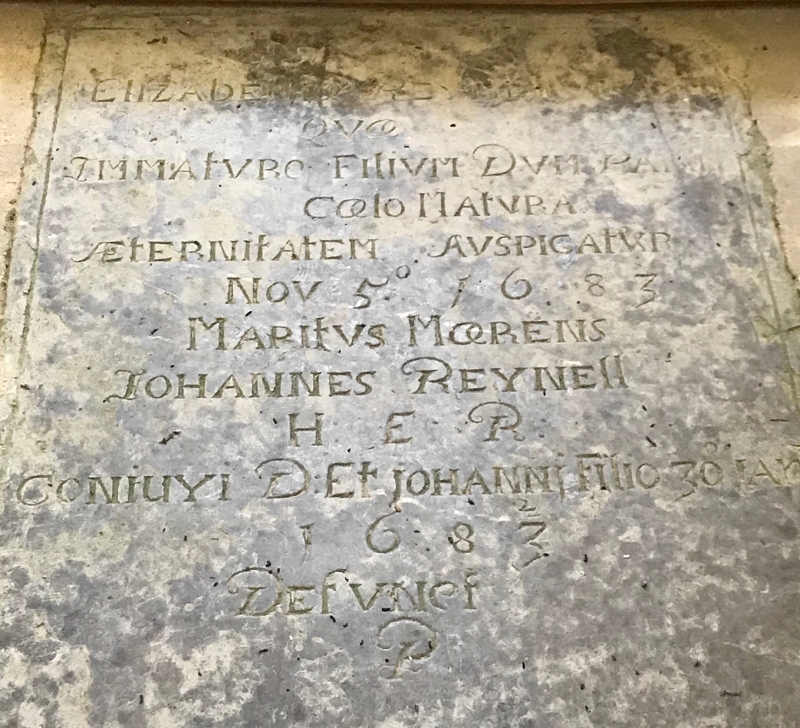 Redundant parish church, 'of exceptional interest in so far as it is essentially an
unaltered building of circa 1300' (N.Pevsner, South Devon, 1952, p.307).
Completely free of Victorian restoration. Late C13, possibly with added tower
(typescript report by J.Schofield, 1983) which could be as late as early C16.
Vestry early C19. Rendered stone with slate roof. Nave, chancel, transepts, west
tower, south porch, vestry in angle of nave and north transept. Chancel and north
transept have Decorated windows, of 2 lights to north of chancel, 3 lights to east
of chancel (with intersecting tracery) and to north and east of north transept.
South transept has Perpendicular windows with 4-centred arch and plain chamfer.
South doorway of nave (with old door) is similar, but doorway of porch has round
arch with chamfered imposts. Porch gabled with granite coping and cross at apex.
Plain tapering tower of 2 stages, each finished with a moulded string course, the
whole surmounted by a battlemented parapet. On west side a round-arched doorway
with, above it, a curious 'Decorated' window of 3 lights under a 4 -centred arch.
Belfry openings on all 4 sides, each with a pair of almost round-headed lights.
All windows in the church have diamond-shaped leaded lights, many of them
containing old glass. Interior: south wall of chancel has triple sedilia with
sharply-pointed trefoiled arches. Chancel windows have hood-moulds on the inside,
with carved heads (possibly in original position) as terminals. Similar, re-set
heads (but no hood-mould) to east window of south transept. Tower arch is almost
round-headed with chamfered imposts. Internal stair-turret in south-west corner of
Lower has doorway with 2-centred arch and old door. Plain wagon-roofs, plastered
over, through. Fittings: octagonal panelled and carved wood pulpit of early or mid
C17. White limestone font, perhaps of C18. Early C19 plain box pews in nave and
north transept. Early C19 altar rail, bowed in centre, with thin, oblong-section
balusters and rounded handrail. South transept has plain stone chimneypiece,
presumably to accompany former Squire's pew.