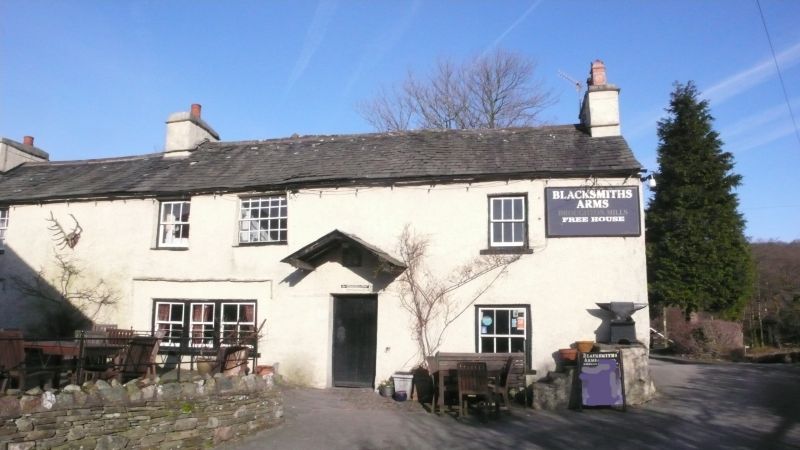 Find accommodation in
Broughton in Furness