A Grade I Listed Building in Chipping Campden, Gloucestershire 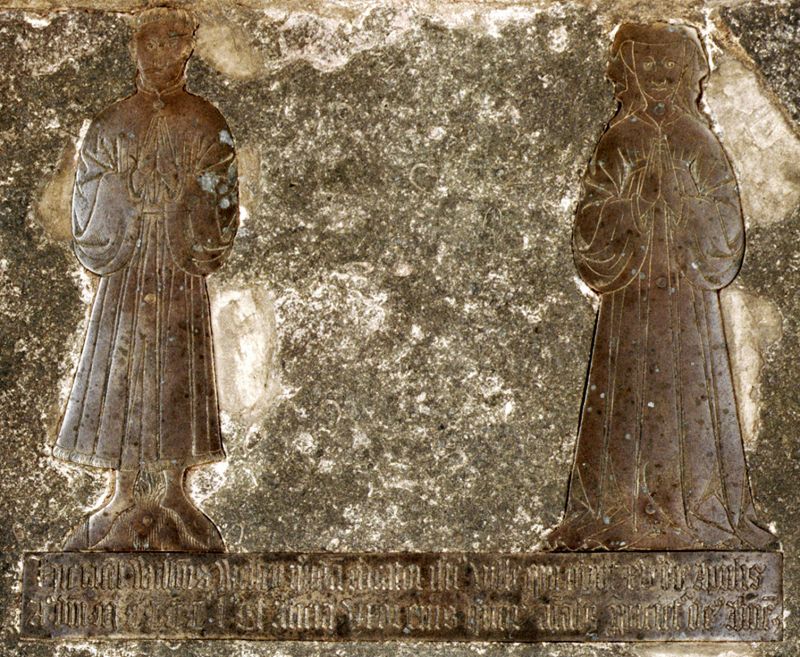 2.
A magnificant Cotswold wool church. Predominantly Perpendicular in style (mid
late C15) but incorporating part of the earlier Norman church and C13 and C14
sections (south doorway C13, chancel walls and vaulted crypt C14). Consists of
west tower, 5 bay aisled and cleresteried nave with 2 storey south porch, 3 bay
chancel over crypt over 2 aisles and north and south chapels. Fine quality ashlar.
Crenellated parapets with crocketted finials. C17 ogee capped turrets to north-
west and south-west. The west tower is a land-mark: 5 stages, the epitome of
Perpendicular with diagonal buttresses and thin pilaster strips running full-height
and joined at parapet level by ogee arches - one passes across the west window;
traceried windows to upper stages; panelled parapet with taller crocketted pinnacles
to corners; panelled tracery reveals to west door. South porch has image niche and
muniment room. Tall clerestory.
Interior: most notable feature is tall arcade with concave octagonal piers and
4 centred arches, similar to Northleach and possibly attributable to 'Henrie
Winchcombe' in mid C15. Eastern clerestory window (see also Northleach and Winchcombe)
with good glass by Hardman. Fittings are numerous (see Verey in 'Buildings of
England'). Brass eagle lectern given by Sir Baptist Hicks (late C15) who also gave
pulpit 1612 and is buried in the Gainsborough (S) chapel below a sumptious marble
canopied and colonaded monument possibly by Nicholas Stone. Other monuments
include his daughter Juliana's (for her husband Edward Noel, Viscount Campden)
by Josuah Marshall 1664 - a striking and macabre work with standing effigies at
the doors of Heaven - and the Elizabethan strapwork monument to Thomas Smythe (died
1593) in chancel. The finest treasures are the mediaeval embroidered cope and alter
displayed under a tower vault. There are also a number of brasses, the best is
large (5 ft 2 ins) to William Grevel, died 1401, the "flower of the Wool Merchants
of All England" and his wife (in the chancel).
Church approached by path bordered with C17 and C18 headstones.
Sources: F E Howard: "An Account of the Architecture of Chipping Campden Parish
Church" (1929); John Harvey: "The Perpendicular Style" (1978); D Verey:
"Gloucestershire: The Cotswolds" (Buildings of England series, 1970).