Gatehouse and Wall Linking Gatehouse to Manor on South East Side, Cothay Manor 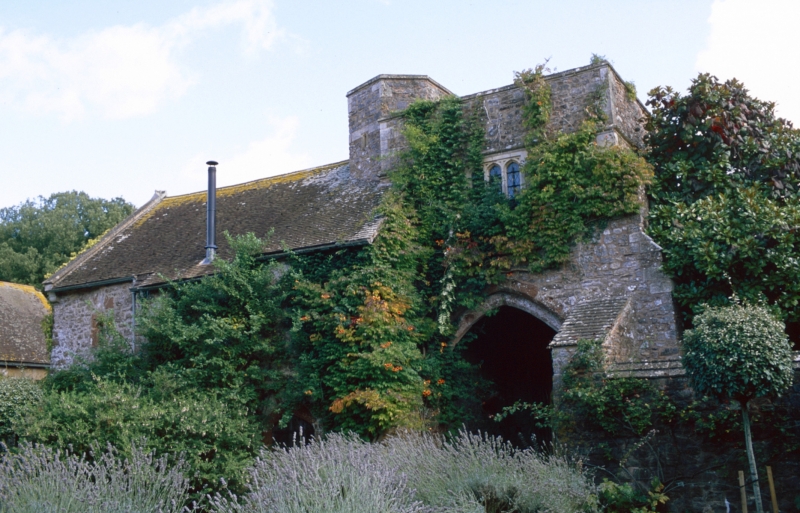 6/25 Gatehouse and Wall linking
gatehouse to Manor on South East
side, Cothay Manor
25.1.56