Church in the Field

A Grade I Listed Building in High Ham, Somerset 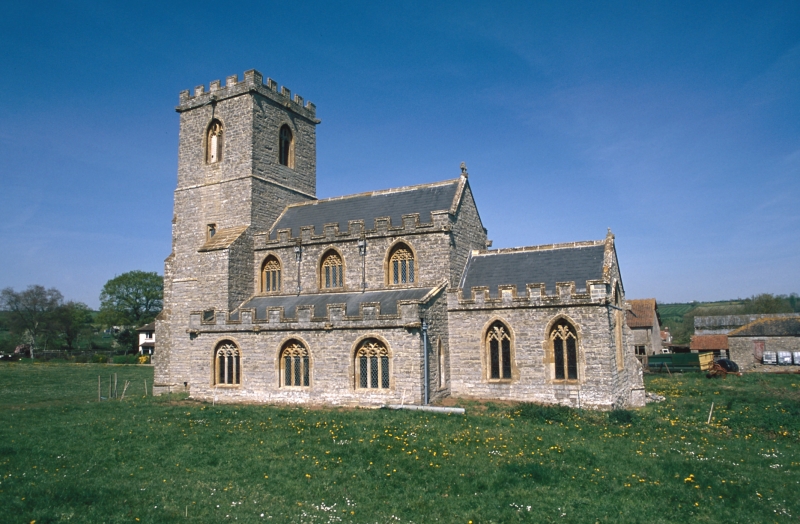 Entry Name: Church in the Field

(Formerly listed as Church without Dedication)

Until 1921 this church was the private chapel of the Lord of the Manor: the manor house was demolished in late C17 and a sumptuous new manor begun south of the church, but never finished - it was eventually demolished.