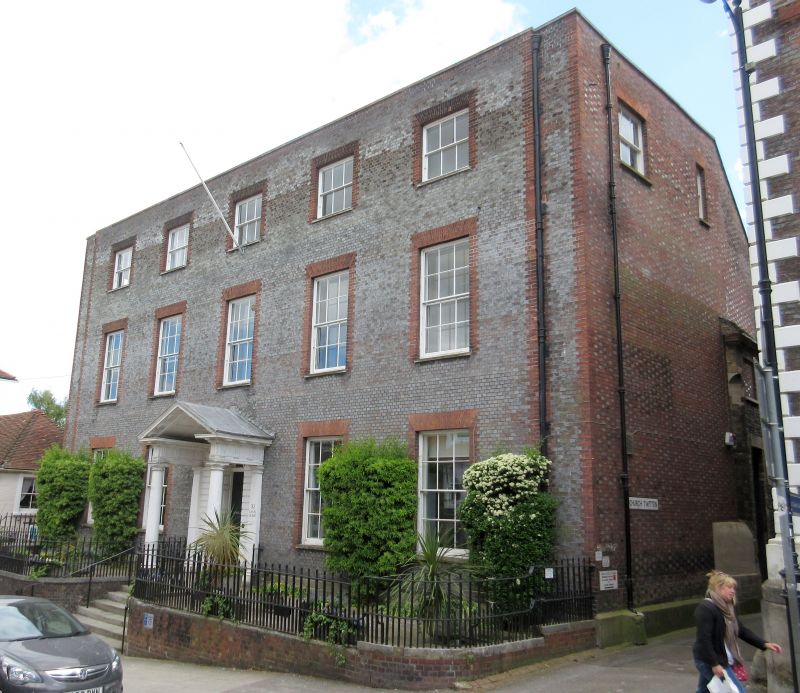 Church of England Parish: Lewes St Thomas at Cliffe with Lewes All Saints