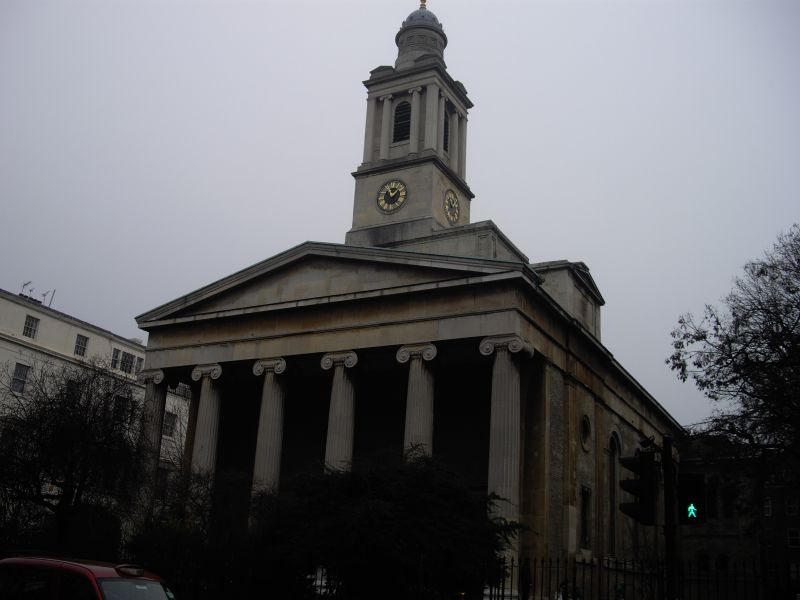 The Buildings of England, London I, The Cities of London & Westminster, 1973.
Council For The Care of Churches, Westminster, St. Peter, Eaton Square, Greater London, 1989.