The Plough Inn and Garage 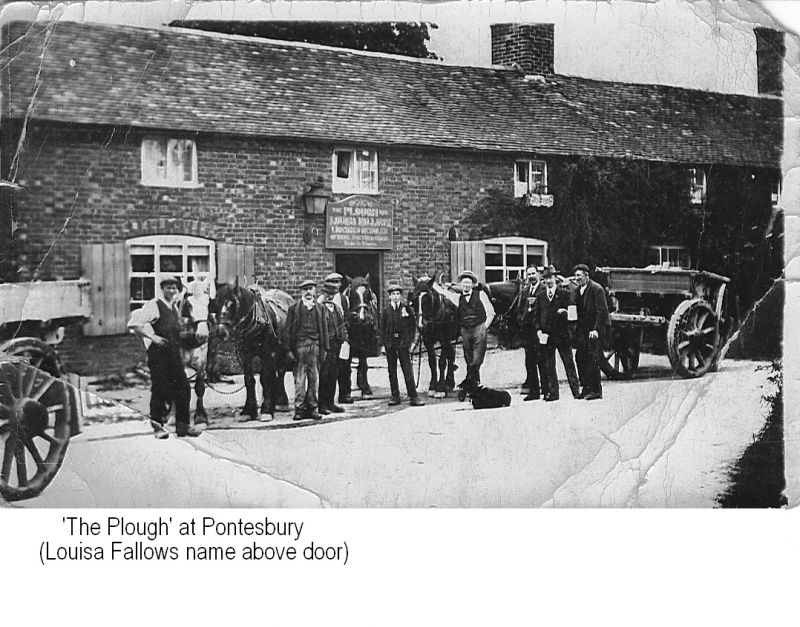