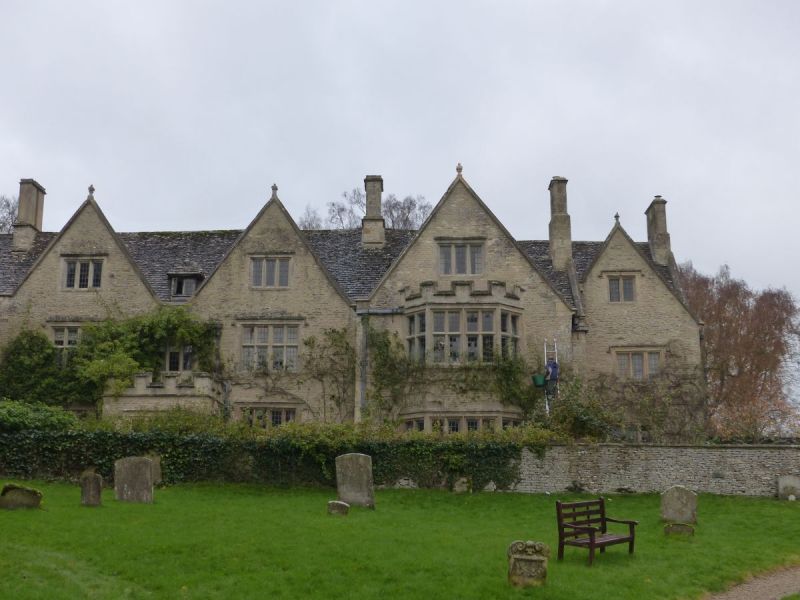 Church of England Parish: Asthall with Swinbrook and Widford