Roman Catholic Church of All Saints 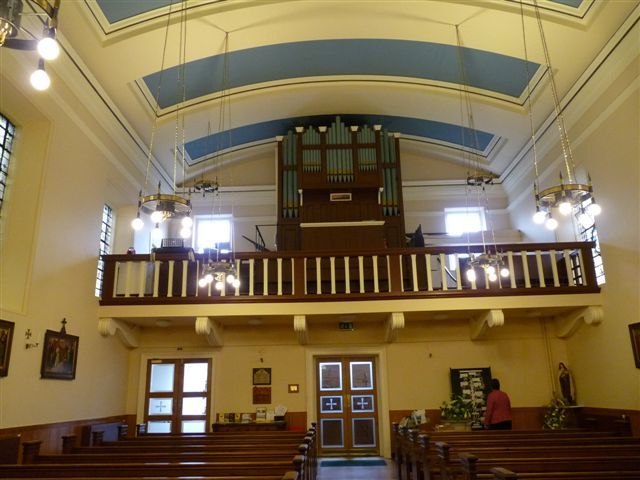