Saltford House and Attached Garden Walls to North and West 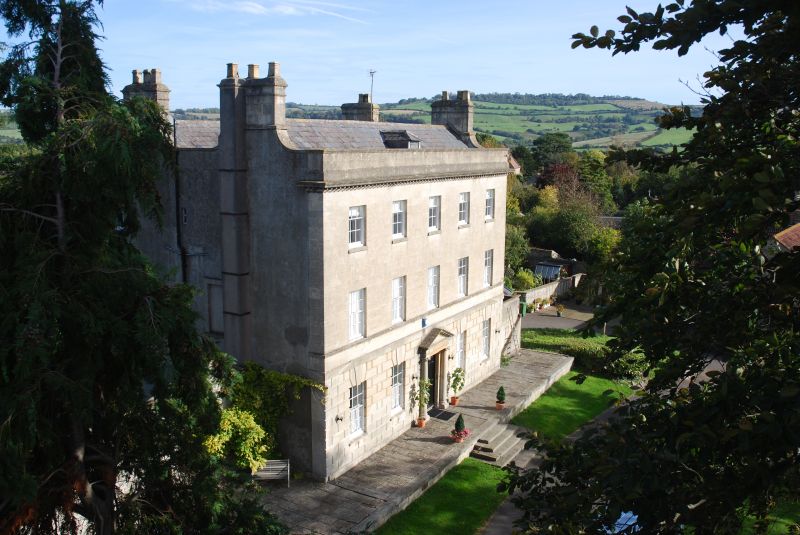