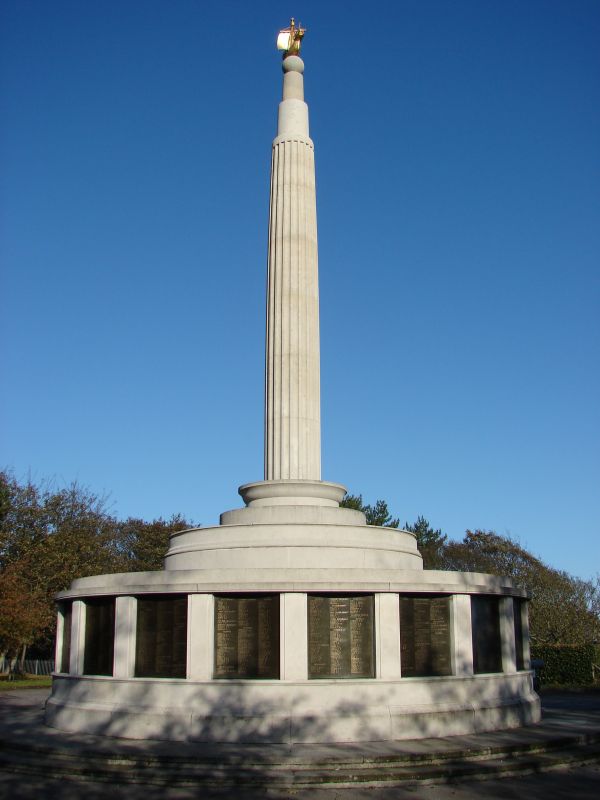 The memorial to the Naval Patrol Service was unveiled on 7 October 1953 by the First Sea Lord, Admiral of the Fleet, Sir Rhoderick McGrigor.. The memorial commemorates 2,385 names from the patrol depot "Europa", including 49 from Newfoundland, who never returned to their base at Sparrow's Nest, an adjacent site in Lowestoft. Sparrow's Nest was the central depot of the Naval Patrol Service in the Second World War. The service itself was developed from the trawler section of the Royal Naval Reserve and many Lowestoft skippers and fishermen served in it. It manned the minesweepers, corvettes, fuel carriers and other small craft in the Second World War. Some 57,000 men served in the Naval Patrol Service at its height in 1944.