Swing Bridge over Cutting Between Greenland Dock and Norway Dock 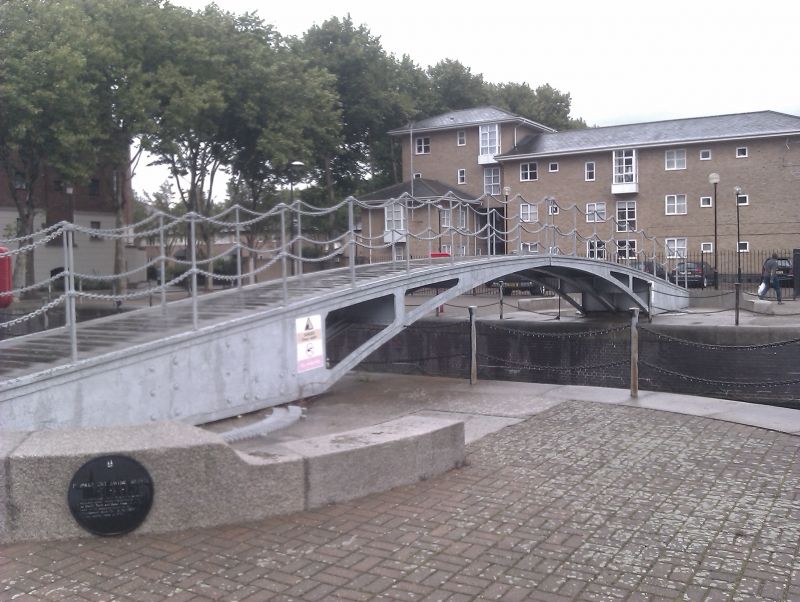