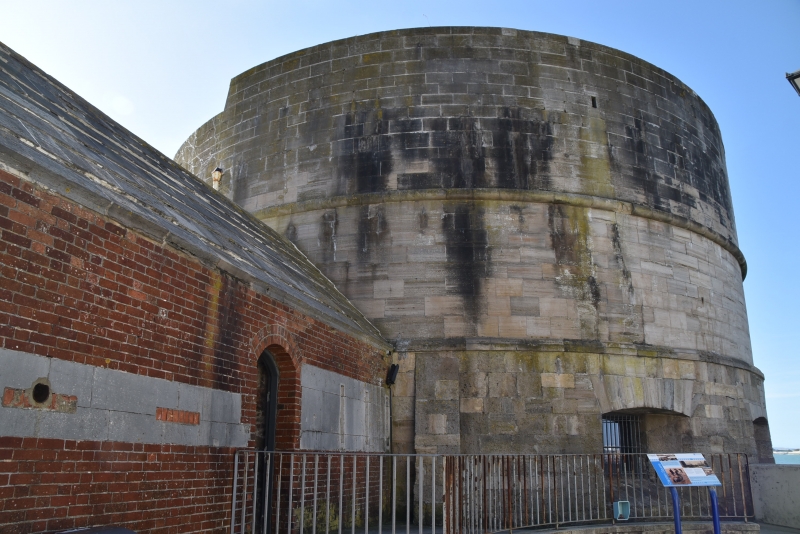 Entry Name: The Round Tower