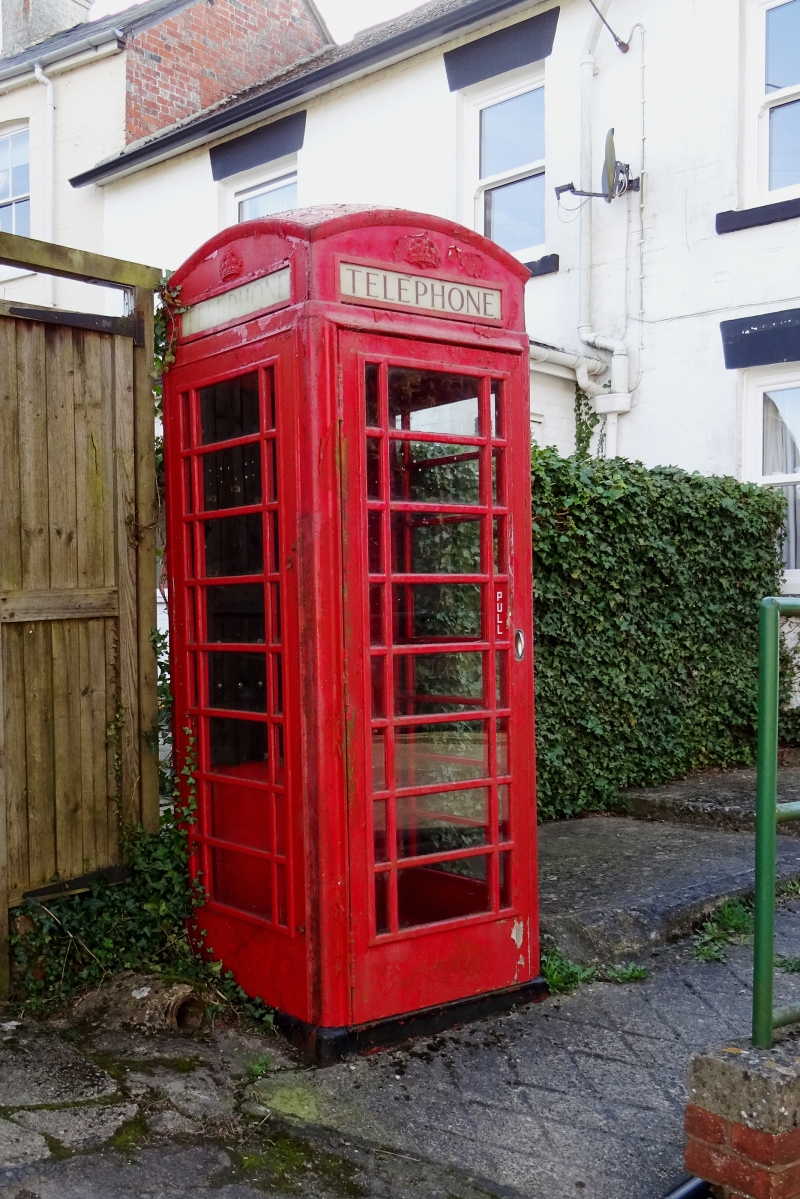 DESCRIPTION: The K6 is a standardised design made of cast iron, painted red overall with long horizontal glazing in the door and sides and with the crowns situated on the top panels being applied not perforated. There are rectangular white display signs, reading TELEPHONE beneath the shallow-curved roof. It has modernised internal equipment. It appears to be in good condition (2009), and its windows and display signs are intact.

REASONS FOR DESIGNATION
The K6 telephone kiosk in Liddington, Wiltshire, is designated at Grade II for the following principal reasons:
* It forms a strong visual relationship with two listed buildings
* It is a representative example within a village setting of this important C20 industrial design