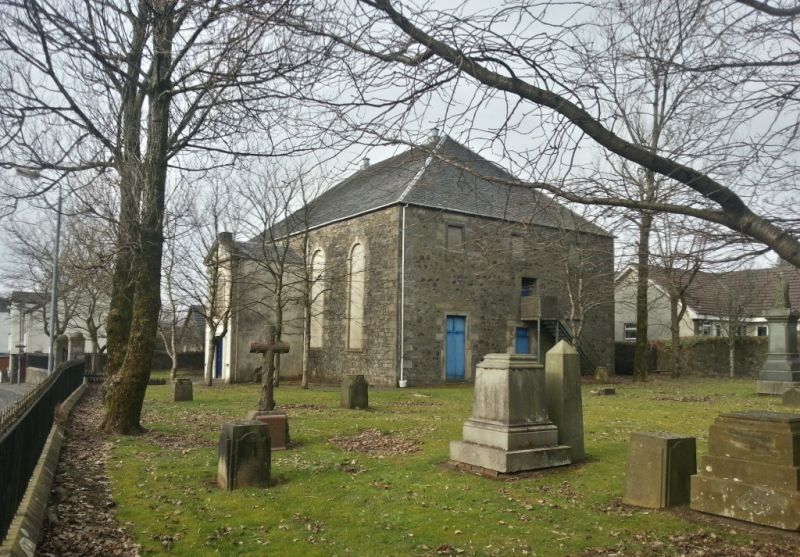 In 1784, as a result of a break from the Established church, the church in Head Street was built as a Relief Church. In 1840 it presumably became the United Presbyterian Church. In 1900 the Free Church and the United Presbyterian Church merged becoming the United Free Church. By 1917 the church had ceased to be in ecclesiastical use and was then used as a dance hall, an Orange Lodge, a cinema and a factory. It is now principally used by the 1st Beith Boys' Brigade. The design is in appropriately restrained classicism. The loss of the glazing affects the character of the building however. The rubble walls were harled certainly until the late 20th century.