A Category A Listed Building in Canisbay, Highland 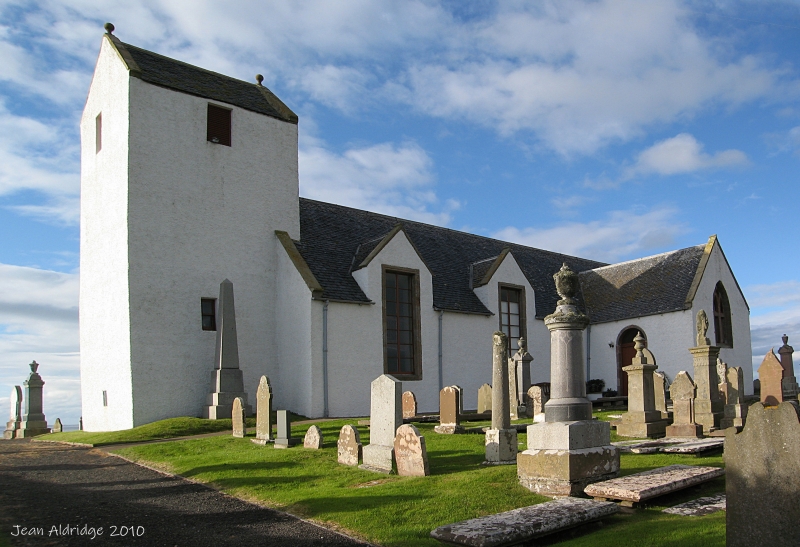 and re-cut by John Nicolson of Nybster in later 19th

reputation. In 1833 the church was newly floored, roofed

within entrance porch of church.