A Category A Listed Building in Carnbee, Fife 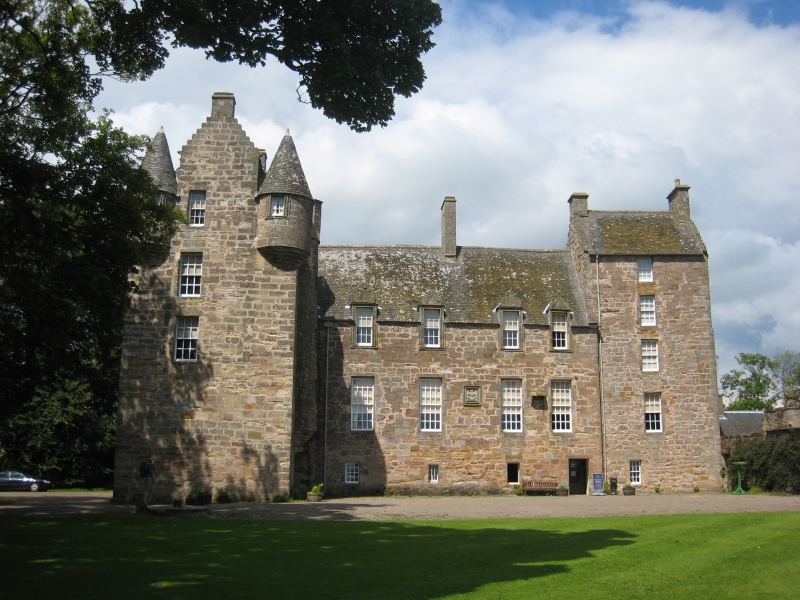 In the possession of the National Trust.