A Category B Listed Building in Coldingham, Scottish Borders 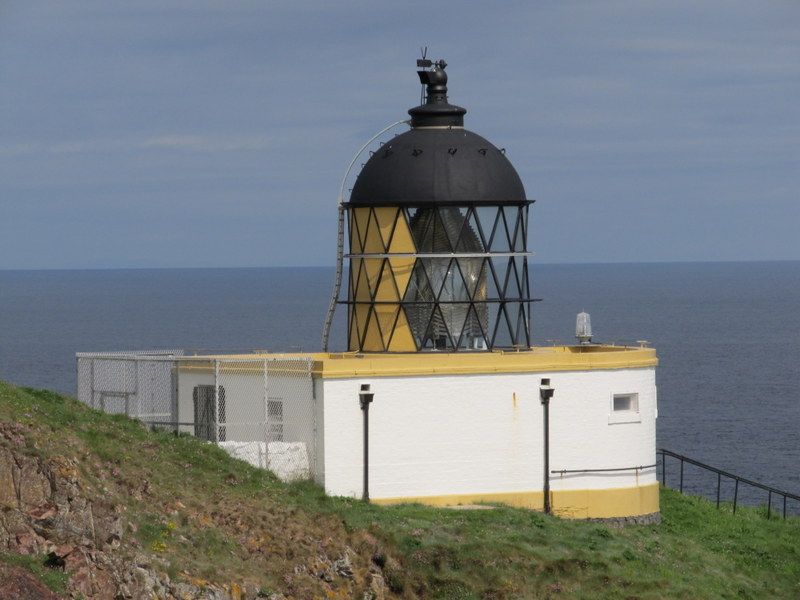 David and Thomas Stevenson, opened 1862 with later additions and alterations.