A Category A Listed Building in Cardross, Argyll and Bute 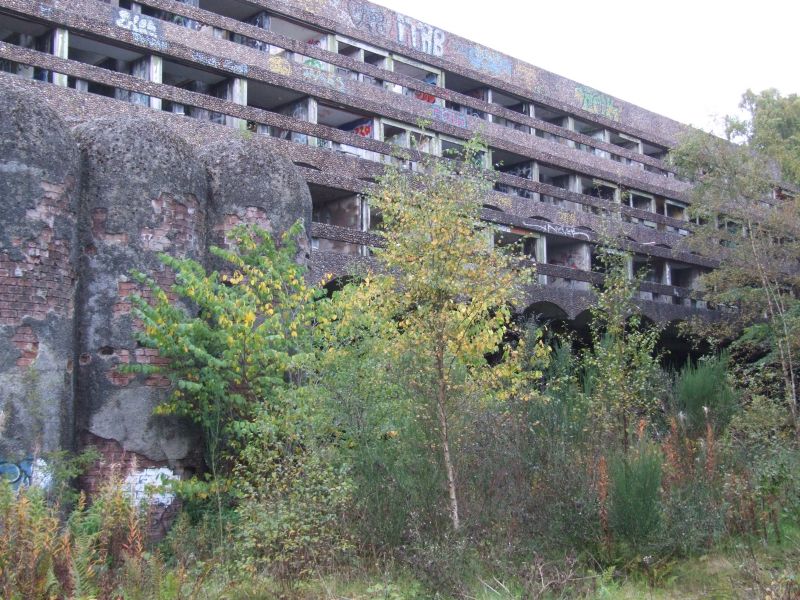 St Peter's seminary was commissioned in 1958 by the Archbishop of Glasgow. Now redundant it has been systematically vandalised and is now reduced to a ruinous skeleton. Designed by innovative architects, Metzstein and MacMillan (who ran the Gillespie, Kidd and Coia architectural practice after the war (overseen by Jack Coia) it is hailed as one of the finest modern buildings of the day and was recognised as such when it was awarded the prestigious RIBA Architecture award in 1967. Influenced by the architecture of Le Corbusier and in particular his monastery of La Tourette, they took the traditional monastic plan and reshaped it to form a totally modern idiom in terms of planning, of interrelated spaces which are expressed on the exterior by the change of form and materials and with technical virtuousity they achieved a complex of buildings of amazing effects and sculptural quality. Kilmahew House was demolished in 1995 following fire damage.