A Category B Listed Building in Prestonpans, East Lothian 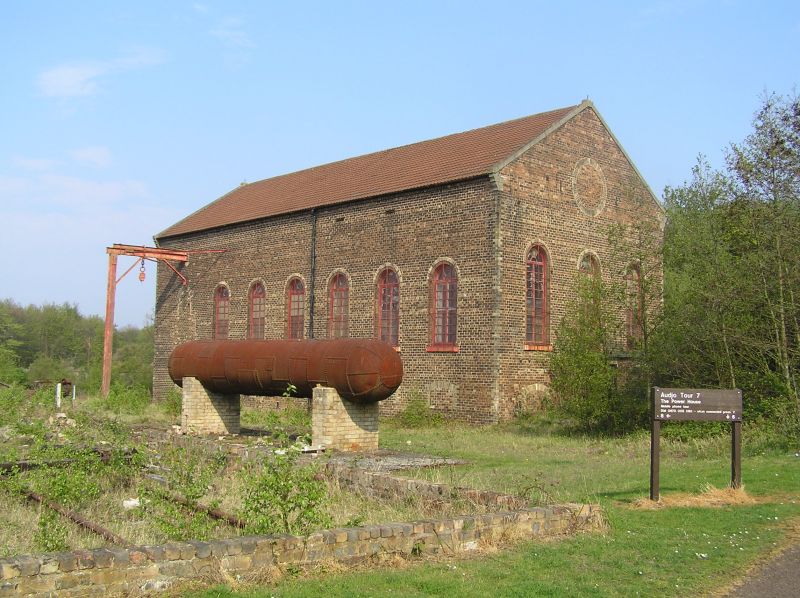 A Group with Prestongrange Colliery, Hoffman Kiln, and Prestongrange Colliery, Pump House and Pump (see separate listings). The generating house was built to produce electricity for Prestongrange Colliery, and is now in use as an exhibition hall, housing a notable collection of mining artefacts. Monks from Newbattle Abbey originally mined for coal here as far back as the twelfth century. This was the start of the area's connection with coalmining, and the first shaft of Prestongrange's last mine was sunk in 1830. The mine was eventually closed in 1963, and after abandonment and partial clearing it was saved and became part of the Scottish Mining Museum.